This visit of Eze Village & Monaco will give you the best views of the Mediterranean coastline and a taste of the lifestyle of the rich & famous.

Heading East from Nice into the hills and cliffs along the Mediterannean coast, you’ll first visit Eze Village, a medieval village perched on a hilltop 430 metres above sea level. Situation 12 kilometres from Nice, the village is nestled on the cliffs overlooking the Mediterranean between Nice and Monaco. Coming back down to the coast, you’ll discover Monaco, the 2nd smallest country in the world, and the wealthiest per square metre: a playground for the rich and famous, and host of the most prestigious motor-race in the world, the Monaco Grand Prix.

What to Do and See in Eze Village.

Eze village, between the sea and mountains.

Eze is a beautiful village built on a hillside, with a sister town at sea-level called Eze-sur-Mer. A very popular hiking trail, called the Nietzschean Path, connects the two and affords hikers some of the most amazing views of the coastline.

The village is more than 1500 years old. It’s a labyrinth of cobble-stone streets and is well-known for its many art galleries and workshops, with small Provençal shops all about.

The botanical garden is suspended 430m over the Mediterranean Sea and offers amazing views of the French Riviera. It features over 2000 different types of cacti, succulents and rare vegetation surrounding the remains of an ancient chateau, with sculptures and art.

A Drink with a View.

There are several hotels in the heart of Eze Village with incredible views and romanticism atmosphere. We recommend the “Château de la Chèvre d’Or” whose garden is a gem and has a swimming pool facing the sea. It is worth taking a coffee stop at Chèvre d’ or, the coffee is very expensive but you will have one of the best views on the coast and you will be sitting at the top hanging over a 3000-foot cliff.

Stop for a drink and enjoy the view.

This perfume, soap and cosmetics factory is equipped with modern laboratories and workshops where you can discover the secrets of perfume and cosmetics manufacturing with free guided tour. The tour ends with their beautiful shop where you can buy high quality products. Paid workshops also allow you to create your own scents and experiment with perfume making.

Learn how different fragrance and perfumes are made.

The Nietzschean Path to Eze-sur-Mer.

From Eze Village in the mountains, you can reach Eze-sur-Mer (literally Eze on the Sea) by taking the path of Friedrich Nietzsche – a medium-difficulty hiking trail about 1h30m long. Good shoes are essential because the path is stony and sometimes steep. As the story goes, under the olive and pine trees, Nietzsche here composed the last part of his work, Thus Spoke Zarathustra.

The start of the hiking trail from Eze Village is next to the entrance of the Château de la Chèvre d’Or.

Eze Beach is a large and beautiful beach, but because it is hidden from the road and less accessible than others along the coast, it tends to be much quieter – it’s a great place to end your walk with a swim. From the main road you can catch a bus or train on to Monaco or back to Nice.

What to Do & See in Monaco.

Monaco is a city full of history and charm, where the Grimaldi family has ruled for hundreds of years. The bus ride from Nice to Monaco on Bus #100 leaves from the port of Nice and is undoubtedly one of the most beautiful bus rides in the world. Sit on the ride-hand side of the bus for spectacular views of the sea and the soaring cliffs that plunge into it.

The beating heart of the city, the Rock is the highest point in Monaco. The old city is situated here, with its pretty and ancient houses dating from the 16th century, streets and ramparts that skirt the cliffs, plus local restaurants, shopping, stunning gardens, cathedrals and the Prince’s Palace.

Discover the old town of Monaco.

Monaco is a Principality: this tiny sovereign state is ruled by a Prince, whose official residence since 1927 is the Prince’s Palace in the old town, a perfect and chic expression of the grandeur of the Grimaldi family. The Changing of the Guards happens at 11h45.

Built into a cliff at the edge of the Rock, this “temple of the sea” is a magnificent building of huge aquariums housing over 6000 varieties of marine species, from sharks to turtles, as well as a panoramic terrace. In their own words, it’s a unique opportunity to “know, love and protect the oceans”, in a setting that mixes art and marine sciences.

The perfect museum for those who love the sea.

The Exotic Gardens of Monaco.

Between the Oceanographic Museum and the Prince’s Palace, a sprawling exotic cliff-side garden boasts more than 900 species of flora and cacti, aloe, fig, and some of the oldest and rarest plants on the planet. It’s a beautiful walk; be sure to visit the Cave Observatory, an underground natural cave system in the cliffs under the garden.

The centre-piece of Monte Carlo and almost synonymous with the country of Monaco, the Casino Royal is both magnificent and prestigious. Breathtaking Belle Époque architecture houses a casino that’s made the fortune of countless lucky gamblers. Dress-code is in effect. For men, long pants, button-up or polo shirt, no runners or sneakers; for women, no sandals, no shorts. 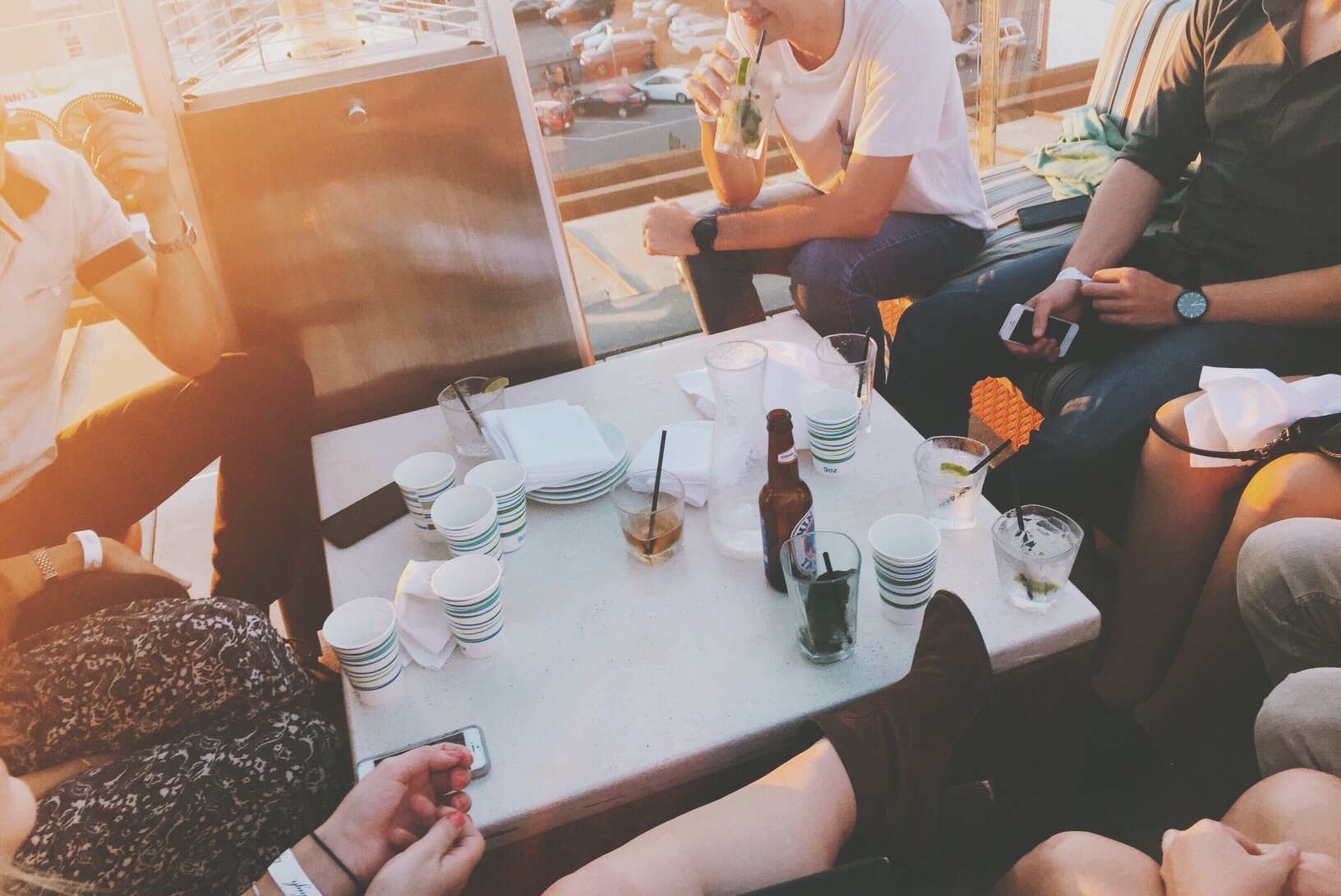 Grasse Daytrip: Best Things to Do and See in Grasse 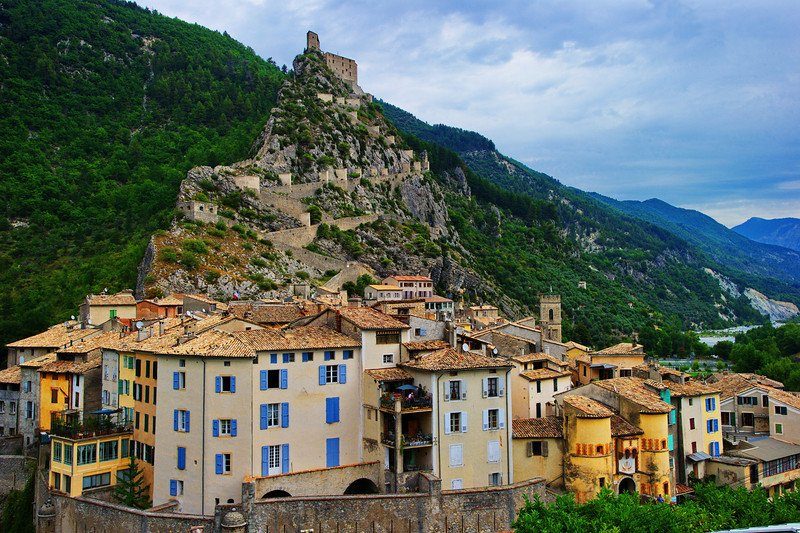 Entrevaux Daytrip: Best Things to Do and See in Entrevaux 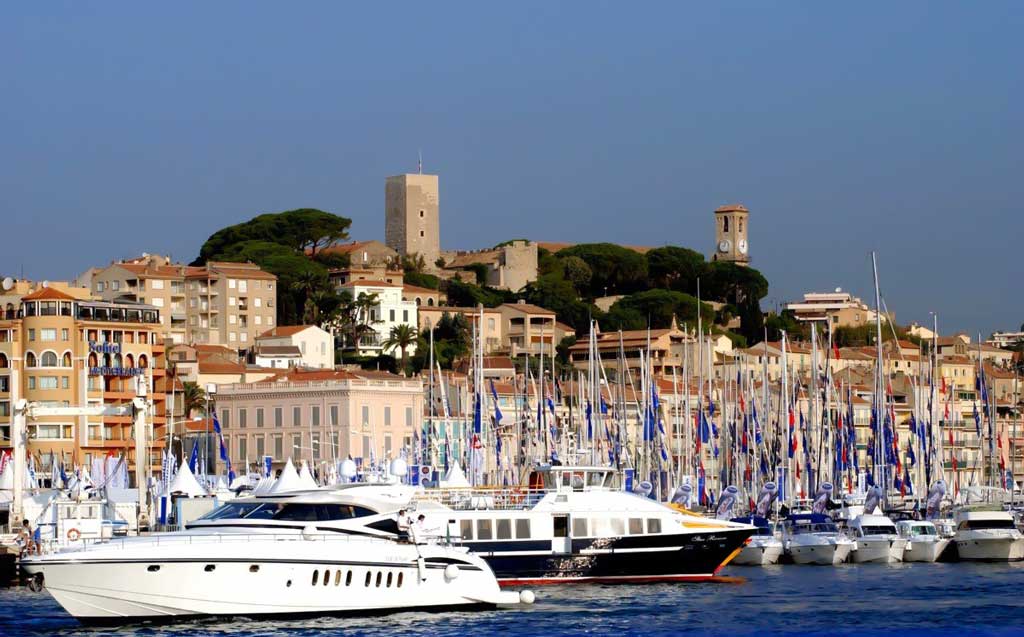 Boat from Nice to Saint Tropez

-Take the Tram stop ‘Massena’ outside the hostel towards Hoptial Pasteur, all the way to the tram stop ‘Vauban’

-At the Vauban Bus station, take bus’ 82 or 112 going towards Eze, below you can find the bus schedules. The 112 continues to Monaco.

#VILLAHOSTELSNICE
GET A CHANCE TO BE FEATURED AND WIN FREE DRINKS!


Error: API requests are being delayed. New posts will not be retrieved for at least 5 minutes.